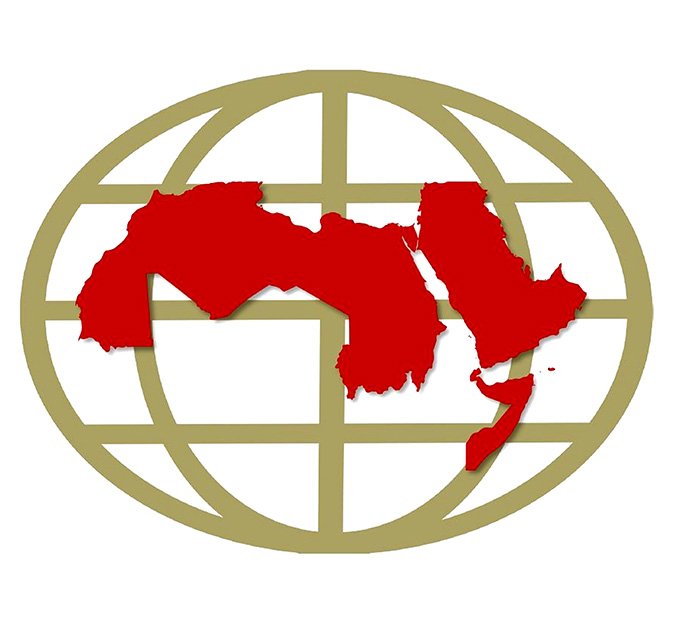 This section relies on a dataset on green-field FDI projects into 17 Arab countries assembled from a unique type of online database developed by FDI Intelligence, a specialist division of the Financial Times, which monitors cross border investments in new projects and expansions of existing ventures, covering all sectors and countries worldwide in 2020.

The major advantage of the data source used with respect to UNCTAD data is the availability of a sectoral classification for each investment project. The data includes estimated values on capital investment and the number of jobs created in cases where information was not available at project announcement.

Abstract: It is often asserted with confidence that foreign direct investment (FDI) is beneficial for economic growth especially in the host developing economy. Nevertheless, there is no empirical consensus on a positive effect of FDI on host-country growth, nor on the direction of causation. One of the reasons behind the lack of consensus is likely the presence of nonlinearities in FDI and growth relationship. Most of the previous studies either used the linear empirical growth model or tried to bypass the nonlinearity issue by using ad hoc procedures. However, it is also true that growth theory provides little guidance about the exact nature of nonlinearity. Consequently, it is almost impossible to determine the exact form of nonlinear specification that would be appropriate for all data sets and data ranges. Our paper investigates this challenging question in empirical growth literature that is the impact of FDI in promoting economic growth in developing economies without adopting any ad hoc procedure to capture the nonlinearity in FDI-growth relationship. Based on a dualistic growth framework originally developed by Feder (1982) and partial linear regression approach, we are able to separate measure for sector externality and factor productivity effects between the two sectors (exports and non-exports sector). We define sectoral externality, as a function of FDI stocks per capita. Thereby, our theoretical framework allows us to capture both direct and as well as indirect effects of FDI on economic growth across 58 developing countries during the period 1990-2011. We contribute to the existing literature in two ways. Firstly, the linearity constraint in investigating the role of FDI on economic growth is released by using a nonlinear econometric model. Secondly, the adoption of the dualistic growth model framework allows identifying the spillover effects of FDI.